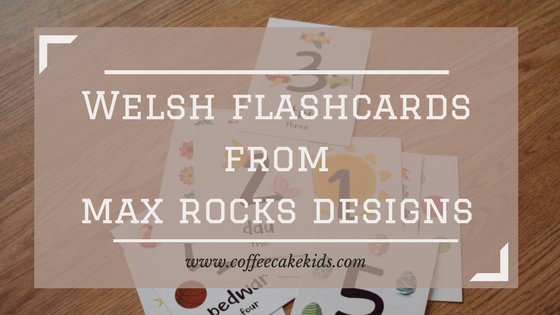 When we moved to North Wales 18 months ago, the only word that we could say in Welsh was ‘diolch’ (thank you), and we weren’t even sure if we could say that properly! We were determined that once we were here, we would all make the effort to learn at least a few words in Welsh. After all, it’s such a beautiful sounding language – why wouldn’t we?

Now, both Graham and I can count to ten in Welsh quite confidently, and we can read and say a few commonly used phrases and words. It’s not as much as I would like to be able to use, but it’s definitely harder to learn a new language when you’re older! Harrison and Alex on the other hand – well, they often chatter away in Welsh. They’re at a great age to learn a language, and their teachers are really impressed with how well they’ve thrown themselves into learning it at school. How accurate their pronunciations are, I have no idea, but it sounds good. Harrison has even got the rolls and the accent now, and even when he talks in English, he has a slight Welsh tinge to his accent – he has totally lost the Brummy one!

We were given the opportunity to review a couple of sets of Welsh flashcards from Max Rocks Designs. What immediately caught my eye is that it is a Welsh, independent business – I love being able to support them and I know that the products usually have a lot of love and care put into them. The flashcards we were sent out certainly did! 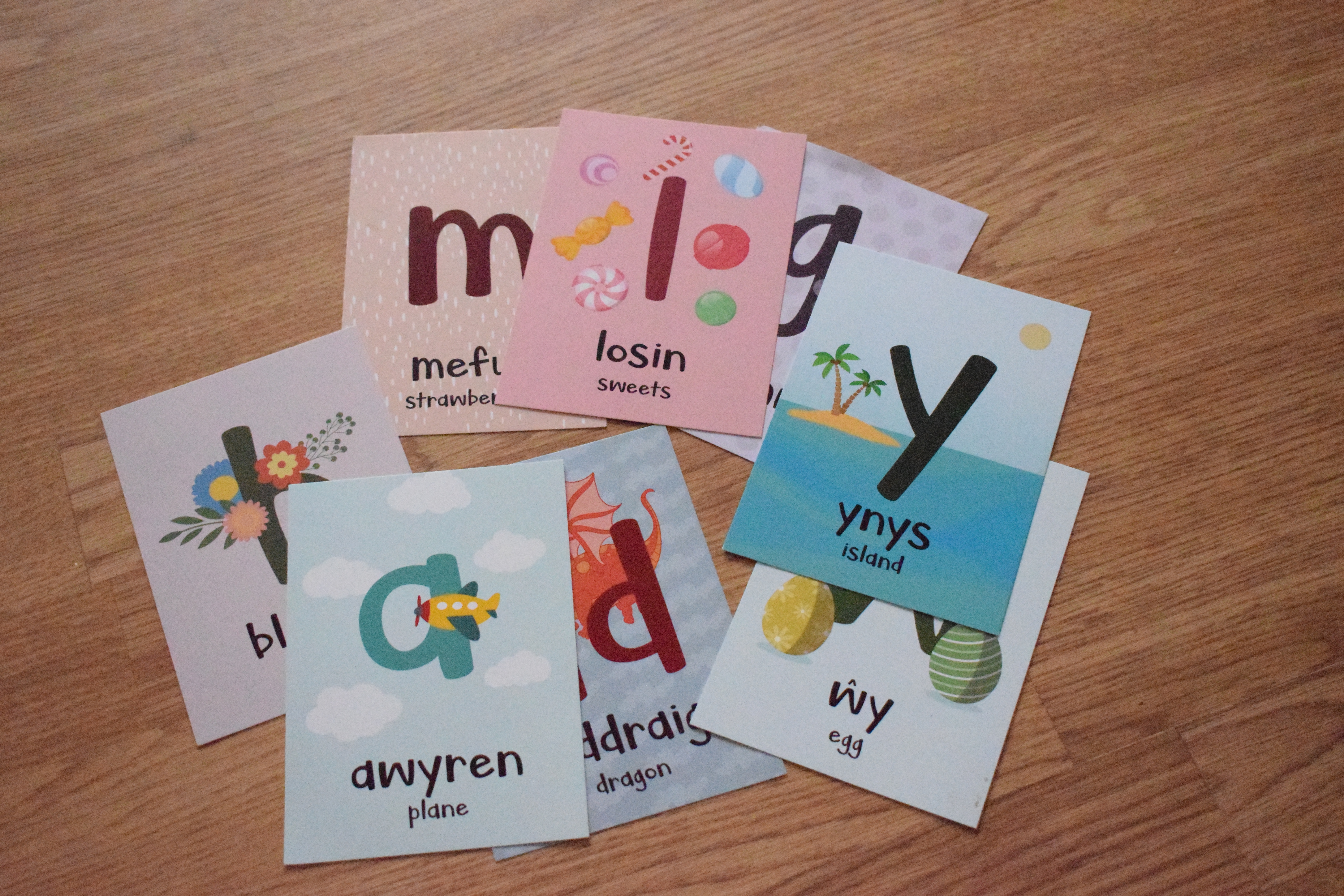 We had two sets – the Welsh alphabet, numbers and colours (£12) and the Welsh animal flashcards (£10). They’re both incredibly good value for money – there are LOADS of cards (many, many more than I’ve photographed!) and they’re all printed on sturdy, high-quality card and the illustrations are absolutely adorable.

Harrison and Alex have had a lot of fun trying to teach Benjamin the numbers and colours in Welsh and trying to name the animals. They’re written in both English and Welsh. I did think at one point that it might be useful to have the pronunciations on there, but then I realised that a) they’re not necessarily aimed at people who are learning Welsh – they are possibly for children and their parents who have a grasp on the language and B) I think it’s probably quite difficult and time-consuming to put down on paper how to pronounce the words because of the different sounds in Welsh. It’s really had to learn how to say something in Welsh unless you hear it. 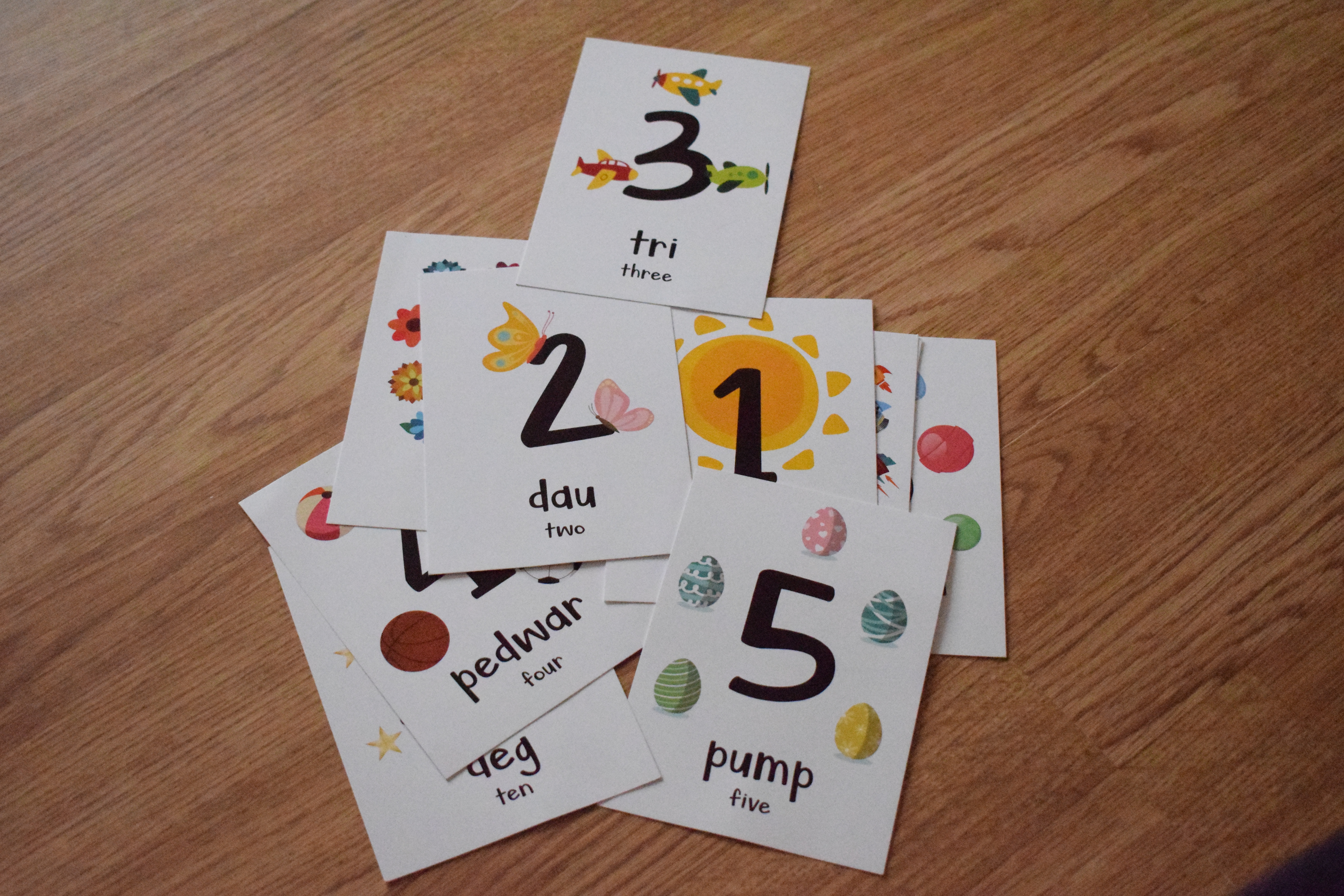 They are absolutely beautiful resources which we are having lots of fun with every day. As Ben starts at nursery in September and will start learning the language, they’re going to become very useful! 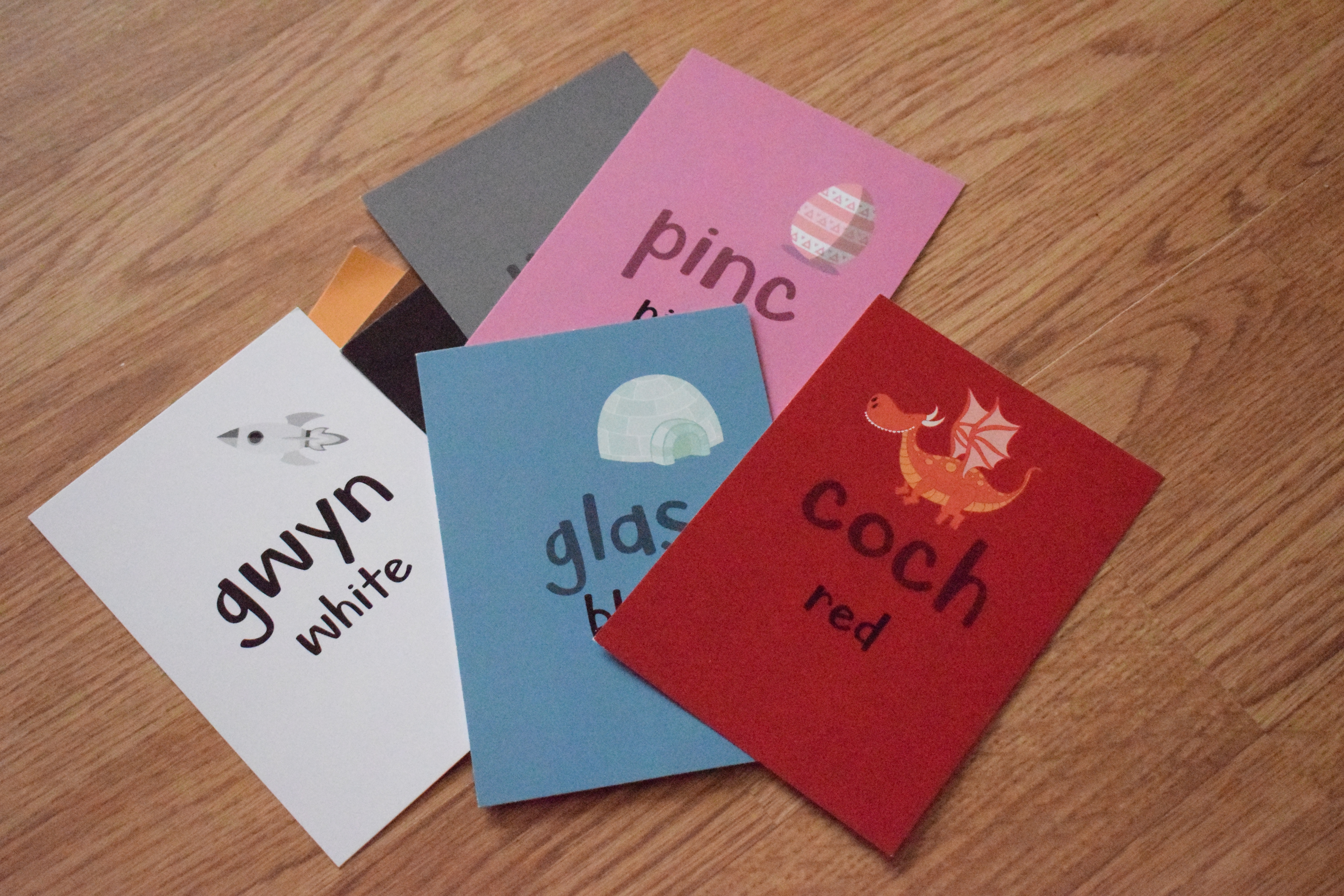 I took a little video of Harrison using just a few of the colour and number ones.

If you want to buy some, head over to their Etsy page – there are wall posters, flashcards and prints!

*We were sent these products free of charge for the purpose of this review. All words and opinions are our own. 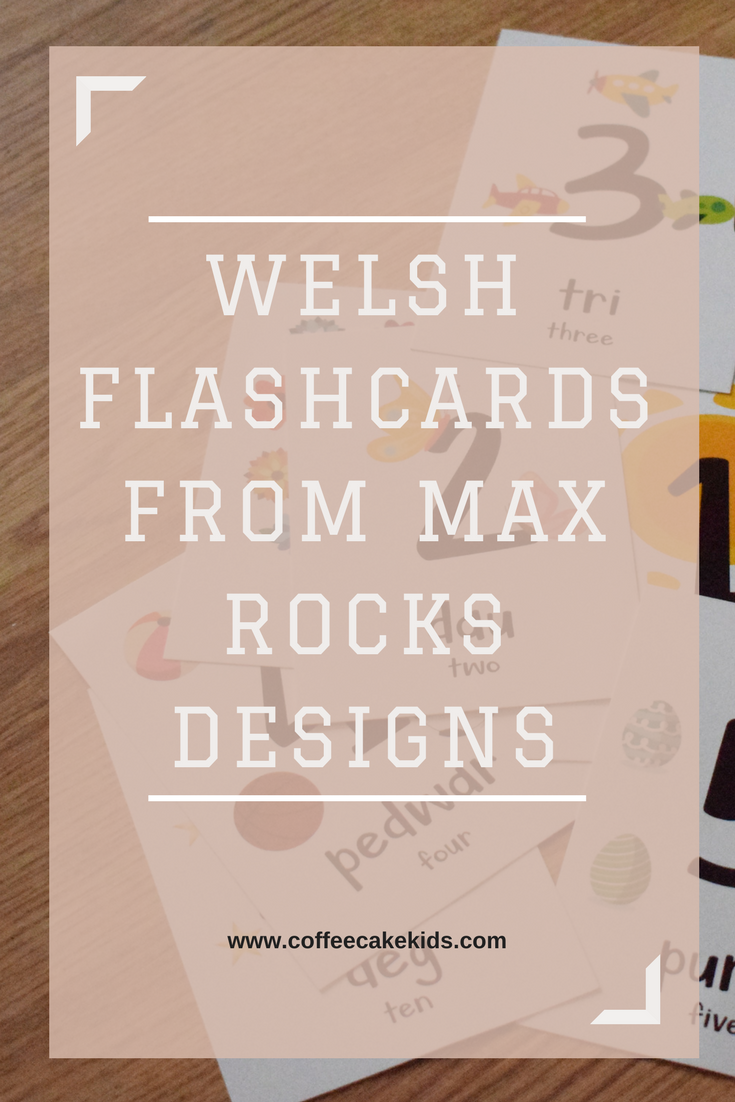 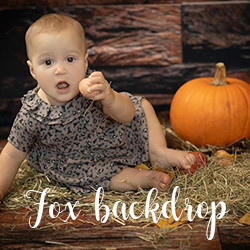