A lesson learned...or maybe not! |AD -
Skip to content
Sponsored

I don’t have the best history with phones. I think I’ve probably spent as much money repairing phones as they would have cost to buy. I still haven’t learned my lesson though!

I’ve owned an iPhone since summer 2010, after I landed my first full-time teaching job. I managed to go two years without breaking one (although they bounced across nightclub floors several times after a glass of wine or four!). Then, in summer 2012 – SMASH! For some reason, I had put my phone in my cardigan pocket, which I don’t usually do, and shut the car door on it. Luckily, the actual phone worked, but the screen was completely obliterated. It cost me a fortune to get it repaired. 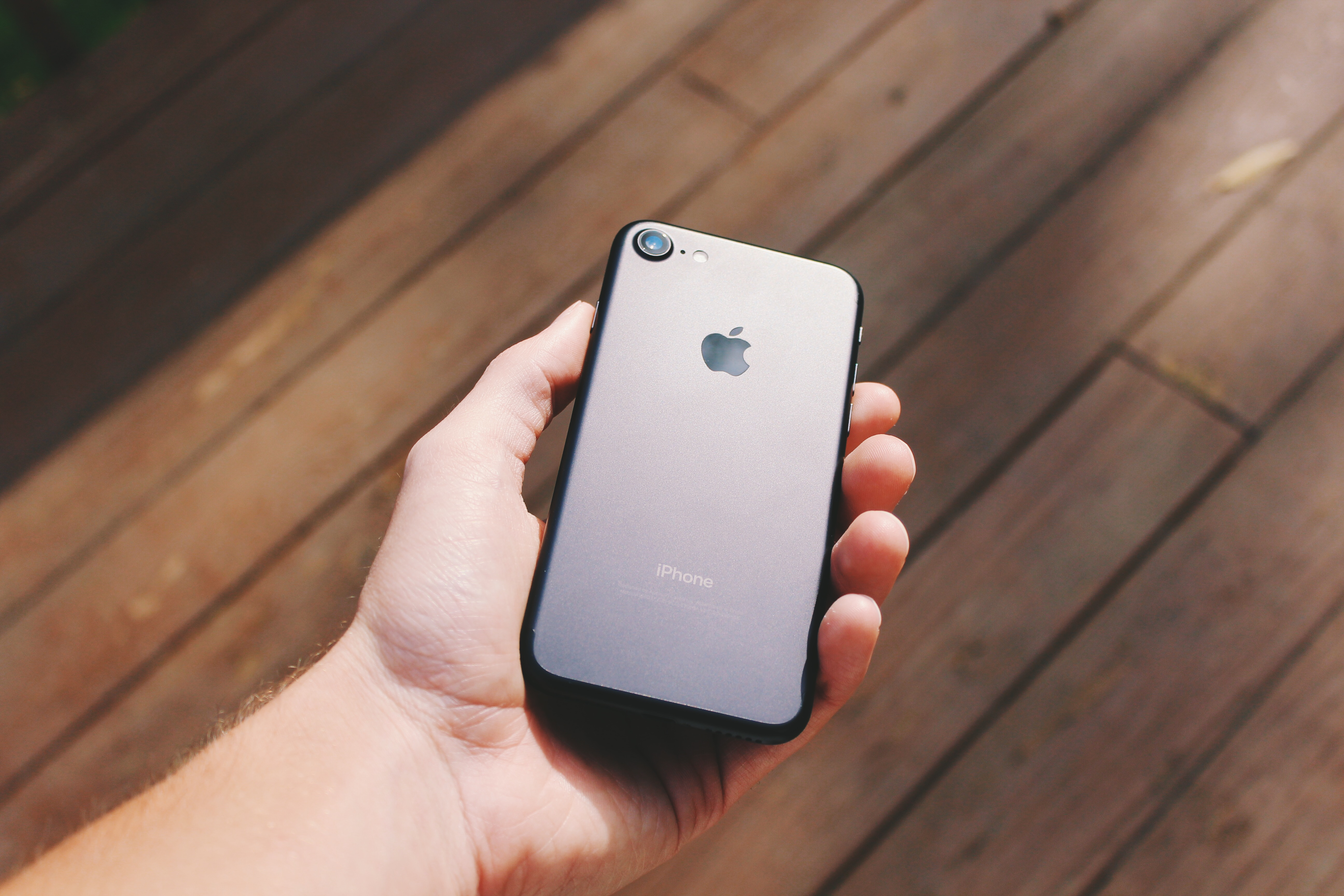 Just a few months later, the same phone dropped out of my hand and hit a pile of washing. Surely that’s not going to break the screen, right? WRONG! I still have no idea how a pile of toddler pyjamas broke it, but it was in tiny pieces. Another £50 down the drain.

I managed to go a couple of years without breaking one, until last July, when one of the kids got hold of my phone, took it outside to take a photo with it and dropped it onto the patio. It completely smashed the screen, but thankfully (because I was skint!) it held together with sticky tape. It stayed like that until just before Christmas, where I managed to drop it in the kitchen whilst I was baking a cake and completely knacker the screen. That was an expensive cake. £60 sodding quid. I wouldn’t have minded, but the phone was on it’s way out anyway, and couldn’t afford to buy a new one!

In February this year, I was given an iPhone 6, which was great – it didn’t cost me a penny. It did have a small crack at the bottom of the screen, but nothing major. It was absolutely fine until last week until, yes, you guessed it, I dropped it. The screen shattered and somehow the home button managed to fall off. It was a manic phone around for quotes to find somewhere to fix it at 4pm on a Saturday evening, but an hour later and £100 lighter, it was sorted.

You would think that after all this, I would have a case on my phone, yes? Nope! I’m still walking about with it in my hand, completely unprotected. This morning, I dropped it again – thankfully only onto the carpet. I desperately need to sort a phone case out, like one of the ones from Case Haven. No doubt after the next £100 spent on repairing yet another broken phone screen, I’ll still be saying the same thing!