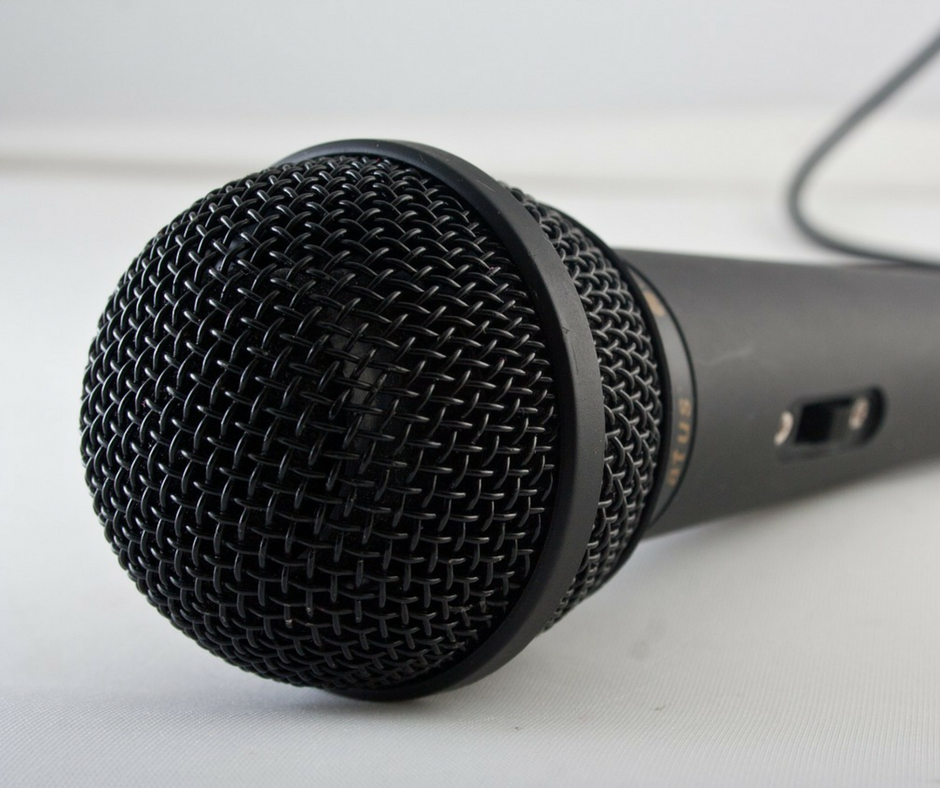 Some people sing in the shower. Not me. No, the car is my stage. It’s where I turn from an overweight 30 something-year-old tone deaf mum of three into Mariah Carey (just slightly less bonkers). It doesn’t matter whether I’m on my own, with Graham or have the kids in the car – if one of these songs come on, I go for it…BIG STYLE.

Years ago, I was on my way to or from uni in my battered old Rover. It was a really hot, sunny day and I had my Mariah Carey CD on (CD’s, remember them? Do people still even have them?!). ‘Hero’ came on and I was stuck in traffic, really going for it. Like, big arm gestures and singing like my life depended on it. In the moment (you know, that BIG moment in the song?), I completely forgot that my windows were open and that people could not only see me but hear me as well. I looked to my right and next to me was a white van with three blokes in, literally pissing themselves with laughter. I wanted to slide under the dashboard with embarrassment!

On the way home from Birmingham the other day, Graham and I treated the kids to a rendition of Bohemian Rhapsody, followed by Let It Go. They were in absolute hysterics, and it even stopped Benjamin whining for a few minutes, which is a bloody miracle these days. It got me thinking about the songs that have become car karaoke classics.

I’ve always loved this song anyway, but it is the absolute perfect car karaoke song. If you don’t believe me, search ‘Harold and Kumar Hold On’ in YouTube – that literally is Graham and me every time that song comes on!

Lots of big notes make this the perfect song to howl along to in the car!

Living on a Prayer – Bon Jovi

Not only is Mr Jon Bon Jovi god damn beautiful, even with a mullet, but he and his band make some bloody good car karaoke songs. Pretty much every Bon Jovi song could go on the list – but this is an all-time classic.

There definitely seems to be an 80’s theme to these tracks so far – tells you an awful lot about my taste in music!

Moving away from the 80s stuff and into Disney. I absolutely love Frozen anyway, and judging by the fact Graham appeared to know more of the words to this than I did, he loves it as well!

I asked a few of my blogging buddies what their ultimate car karaoke songs were. Stacey from Stacey in the Sticks loves a bit of Bon Jovi as well, but also is partial to singing along to ‘Shout Out to My Ex’ by Little Mix. Maria from Suburban Mum went back to the 90’s with ‘Everybody’ by Backstreet Boys. Zara from Mojo Blogs went for Erasure and ‘A Little Respect’.