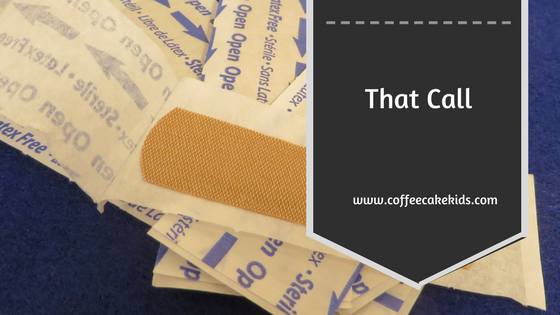 ‘Hi, is that Alex’s mum? It’s Mrs F from school. There’s nothing to worry about but…’

The words that strike fear into every parent’s heart. The ‘but’.

‘he’s had a bit of an accident in the playground and bumped his eye. We think he might need a couple of stitches’.

There I am, on my own with a three-year-old who is starting to doze off. It’s less than two hours until school pick up time. If I go to the A&E, I could be there for hours. The minor injuries unit is a 30 mile or so round trip and I’m not even that confident of where it is.

I phone Graham, who luckily was able to take a call. I let him know that he was on standby because it felt like one situation I wasn’t sure how to deal with. Do I pick up Harrison and we all go to the A&E where I would be dealing with all three of them? Do I attempt the drive to minor injuries and risk getting lost and flustered? Graham’s boss gave him the go-ahead to leave work and make the hours up on the weekend. I grabbed Ben’s shoes, shoved on his jacket and strapped him in his car seat, noticing a smell that suggested he quite urgently needed a nappy change. I legged it back into the house, grabbed a pull up and baby wipes and jumped in the car, driving as fast as the speed bumps everywhere would allow. 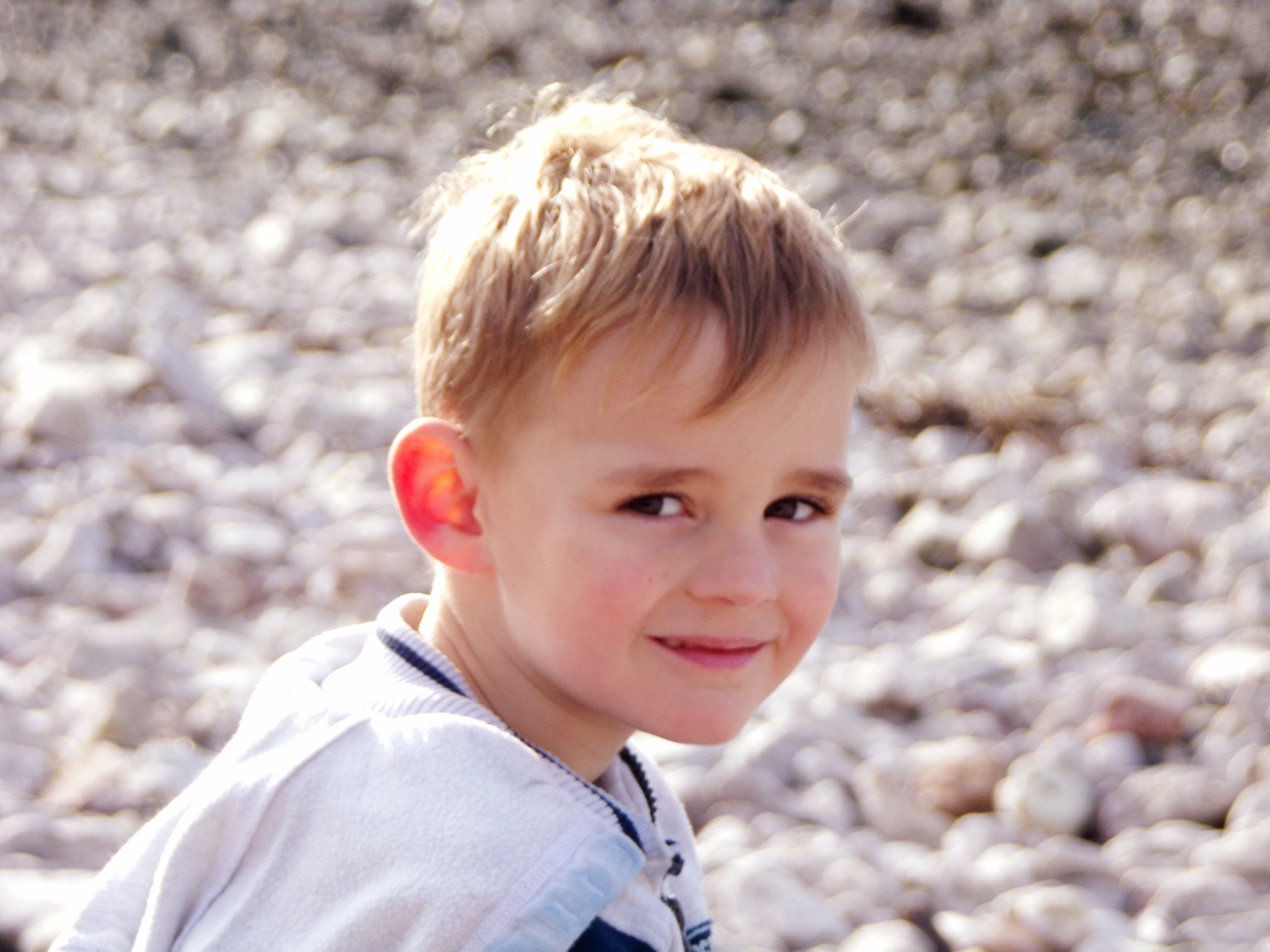 When I pulled up and rushed in to get Alex, he was waiting with one of the teachers by the office, looking a bit pale and tearful. He had a pad taped over his eyebrow, which the teacher lifted to show me. I was half expecting his eyebrow to be hanging off, but all I could see was a fair amount of blood. We went back to the car and carried on up the road to pick up Graham.

Graham is a much better judge of injuries than me – he’s a qualified first aider and a damn sight lot better with blood than I am. As soon as he saw it, he said that it probably wouldn’t need stitches, just a steri strip. We decided that we could go to our local pharmacy, who are really helpful, and see what they thought. We didn’t want to take up valuable space and time from someone who really needed it at A&E if it was something we could sort out ourselves.

The pharmacist took a quick look and was confident that another wipe over with a medi-wipe and a good plaster would be all that he needed – the blood made it look a lot worse than it actually was. We took him home, cleaned him up and to be honest, I’ve had worse paper cups! He had a plaster on for a couple of days and I think taking the plaster off was the most painful part of the whole ordeal. 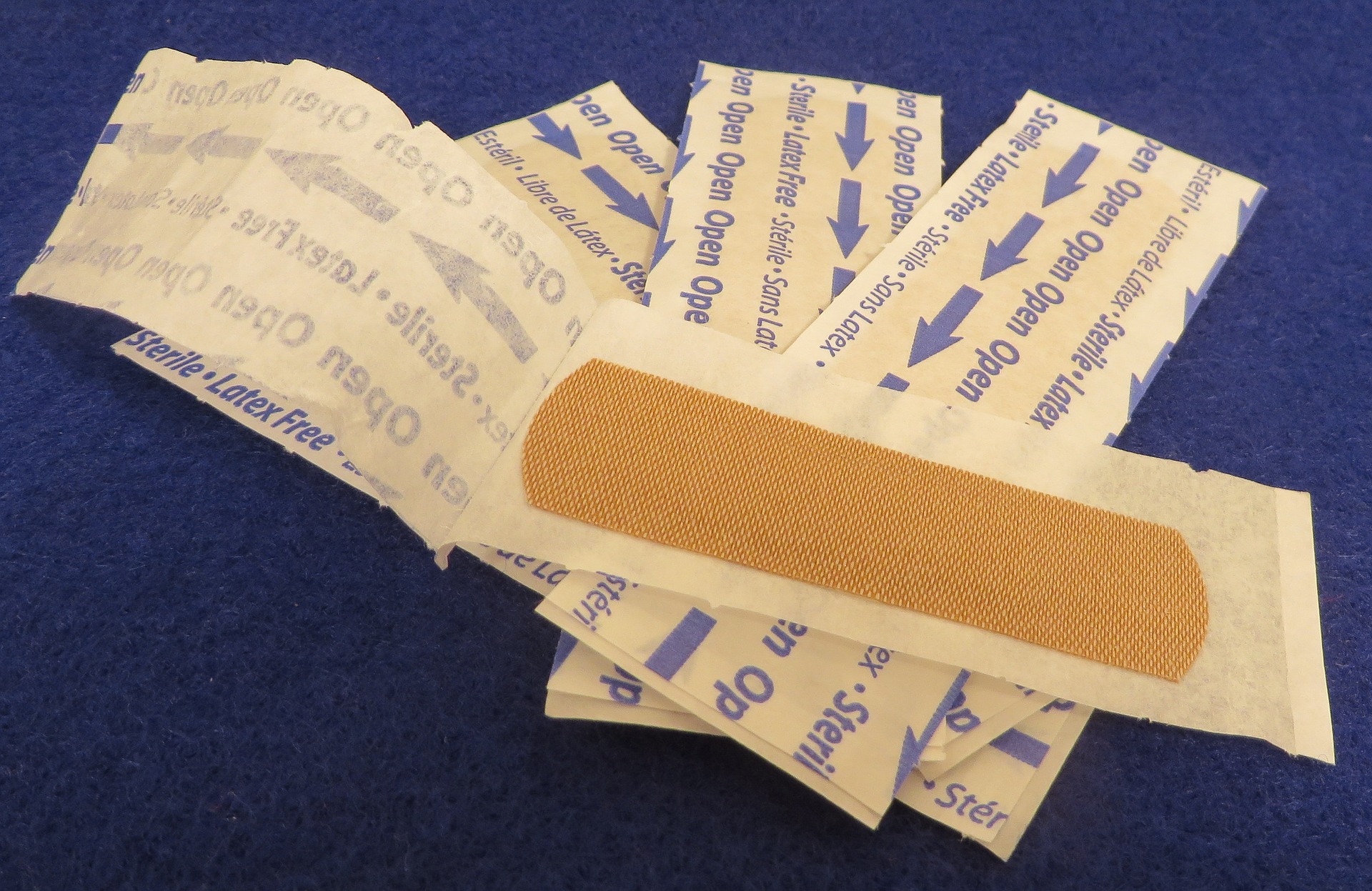 It was all a something of a nothing, and, had it happened in the morning, I probably would have taken him back to school because within ten minutes he was running around, driving me insane. He went to his church club after school as usual. I totally understand why school advised it though – there was a lot of blood and with kids, you can never be too careful. Plus, he really needed a good mummy cuddle to make him feel better.

I’ve also learned a couple of valuable lessons in this: make sure I have someone that I can call on locally (I do now!) in emergencies to watch Benjamin and pick up the kids from school in situations like this, and to learn the bloody way to the minor injuries unit.

3 thoughts on “That Call”