It’s no secret that I hate cooking, and, if I’m honest, I’m pretty rubbish at it.  To help make life easier on the rare occasion that I venture into the kitchen, I rely on various gadgets and appliances – and only use the cooker if I absolutely have no other option. Here are my must-have kitchen gadgets. 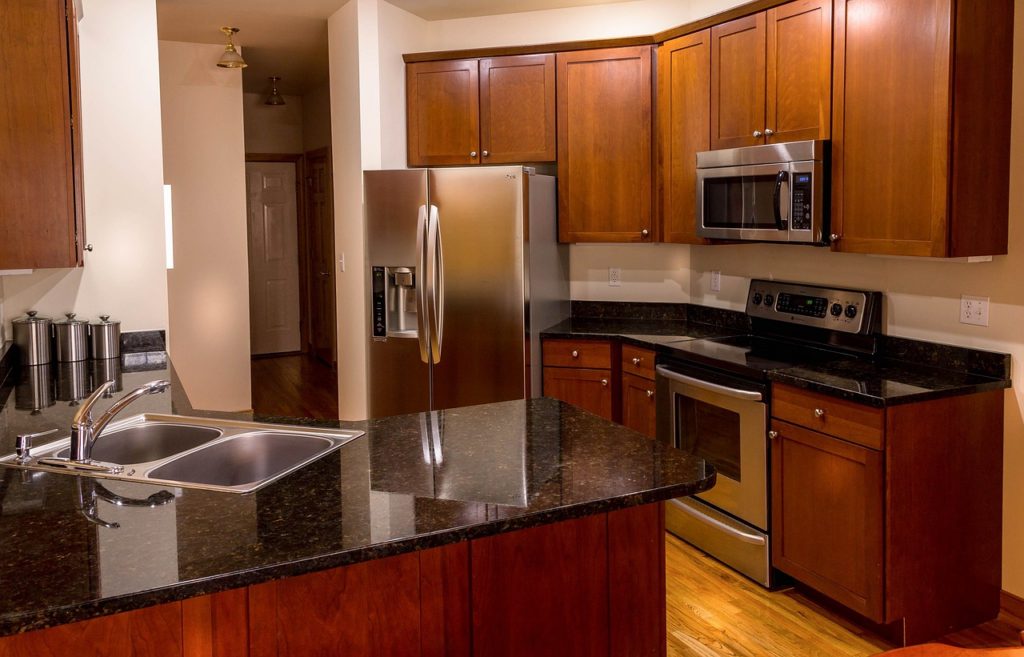 I would be lost without my slow cooker. It means I can bung a load of stuff in there first thing in the morning, and by dinnertime, there is something relatively edible done, like my slow cooker donor kebab.

When we moved into our first home together, we went almost a year without a microwave. How we managed I have no idea because I rely on it so much. From reheating leftovers, cooking beans and warming up milk for hot chocolate to making fudge, a decent microwave is a necessity for me. A couple of weeks ago, the fuse blew in ours and I was straight online looking for microwaves in UK by Panasonic.

I won this in a competition a couple of years ago and it is brilliant for quickly cooking things like sausages and fish fingers. It’s quicker, and a much healthier way of cooking – it’s quite scary to see just how much fat drains away!

We don’t have a fancy food processor, just a bog standard blender. I use it for all sorts of things, including smoothies and homemade soups. I really like making soup – it’s a great way of using all those leftover bits of veg from the fridge, and the kids love it. I don’t think they realise they are basically eating a bowl of blended vegetables!

Last year we were without a toaster for two weeks when ours broke, and I didn’t realise just how much I relied on it! I eat a lot of toast, and I can never seem to get it right under the grill!

What kitchen gadgets and appliances do you use?